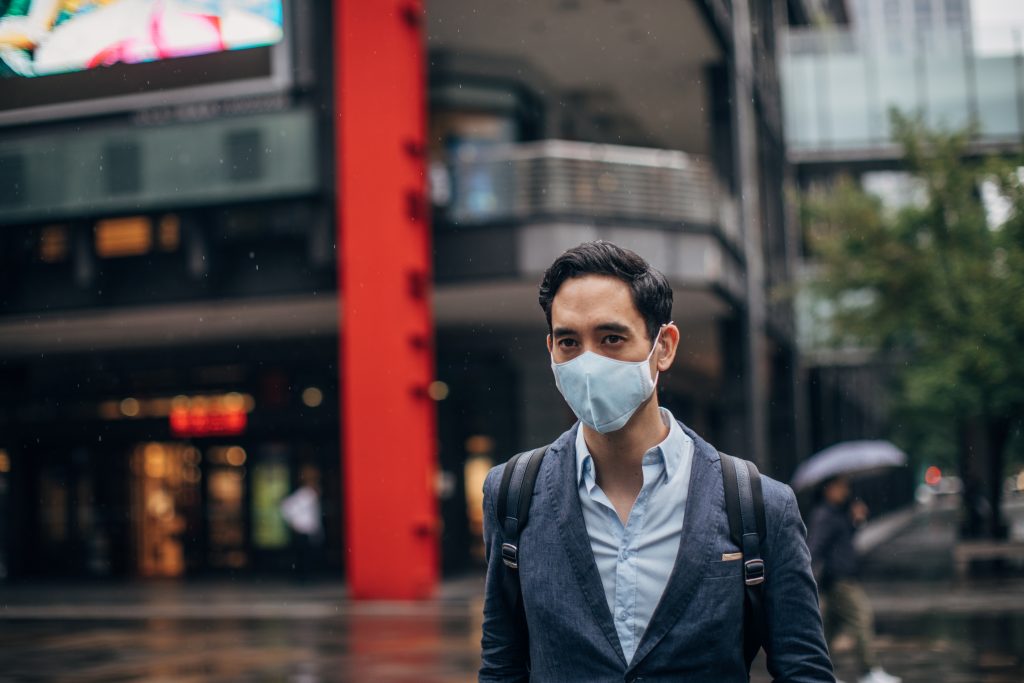 Supply-chain disruptions due to Covid-19 could affect health care worldwide and lead to health, travel, life, workers comp, business interruption, and other claims.

The Covid-19 coronavirus death toll has passed 1,300 and will likely continue to climb, with more than 60,000 cases reported worldwide. The loss of life and costs of identifying and caring for the sick are compounded by the following considerations:

China, where the virus originated and remains most prevalent, is the world’s largest producer of active pharmaceutical ingredients. In 2018, Politico reports, citing U.S. Commerce Department data, the country accounted for:

China also is a major supplier of disposable medical devices like syringes and gloves, as well as surgical equipment. Michael Alkire, president of healthcare supply chain consultant Premier, told Modern Healthcare it’s hard to estimate how many of these goods come from China.

“There are critical pieces of upstream supply chain information that are unknown, including raw material suppliers, third party and contract manufacturers, sterilizers and more,” Alkire said. “Because reporting of this information is completely voluntary, most won’t do so until it becomes an industry-wide expectation and best practice.”

Any supply-chain disruptions could affect health care worldwide and lead to liability claims.

“The good news is that most of the people dealing with China tend to have inventory,” said James Bruno, president of consulting firm Chemical and Pharmaceutical Solutions. “But if this doesn’t straighten out in the next three months, we could have some real problems with supply disruption.”

Health-care facilities and other business can become points of infection. Illnesses contracted in such locations can lead to workers comp claims, as well as claims alleging insufficient care was taken to protect customers and vendors from infection. Health workers who contract the virus on the job would likely be eligible for workers comp benefits, though compensability will be determined by the individual situation, policy wording, and laws of the relevant jurisdictions.

U.S. manufacturers rely on China to supply many industrial components and as a market for their own products. If the virus leads to closures of major ports, businesses in the affected countries could cancel contracts with or default on payments to their foreign counterparties. Contract frustration insurance may cover costs associated with such cancellations, depending on circumstances and the terms of their policies

Auto manufacturing could be an early industry to suffer. China shipped nearly $35 billion of auto parts in 2018, according to United Nations data. About $20 billion of Chinese parts were exported to the United States alone in 2018, according to the Commerce Department’s International Trade Administration. Supply disruptions lasting more than a few months could add momentum to rising auto repair costs.

Event and travel cancellations hurt local and national economies. Concerts and other public events in China have been cancelled over the virus, but its impact on tourism isn’t confined to that country. The contagion emerged right before Lunar New Year – when many Chinese typically travel in China and abroad.

China accounts for more than 10 percent of global tourism, Wolfgang Arlt, founder of the China Outbound Research Institute, said in an interview with National Public Radio. While the most popular destinations for Chinese visitors are in Asia, Arlt said, Paris, Sydney, and New York City also are favorites. That helped make China the biggest international tourism spender in 2018, pumping $277 billion into the travel industry, according to the United Nations World Tourism Organization.

Due to China’s outsized role in global tourism, Covid-19 could affect travel, hospitality, and tourism-dependent businesses around the world. With cruise ships quarantined after the disease was detected, cruise lines may have to deal with longer-term impacts on their businesses, as well as immediate ones related to passenger care and vessel decontamination.

What is Motorcycle Insurance? | Allstate Insurance