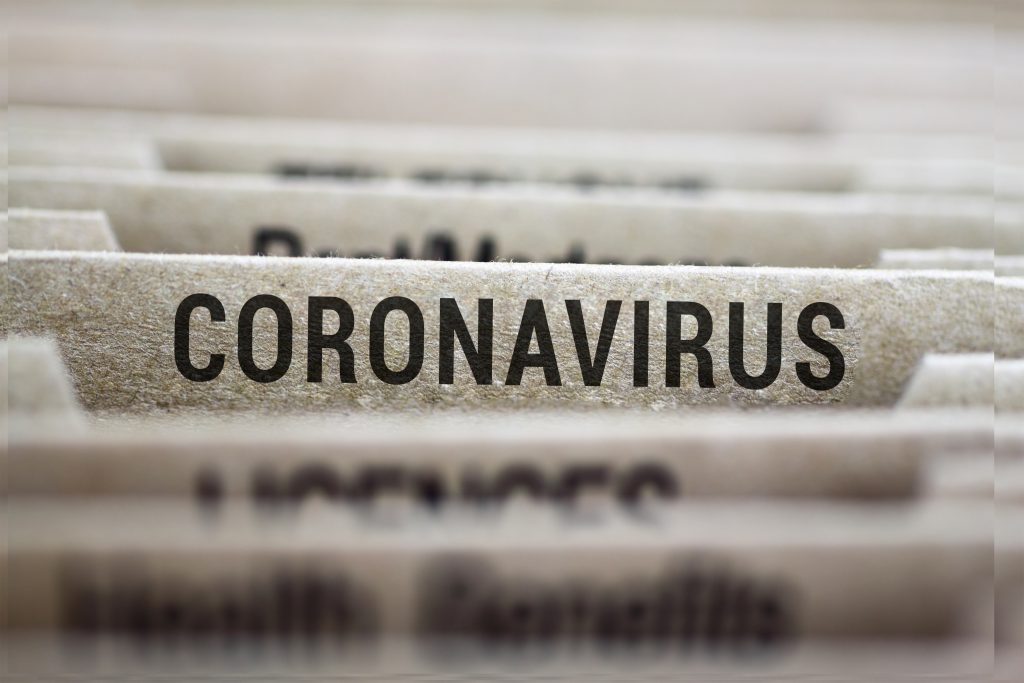 Will life  insurers be able to  pay all the death claims attributable to COVID-19 that come on top of claims for deaths not directly related to the pandemic?

How many additional death claims will COVID-19 cause?

As of this writing, officially about 90,000 Americans have died from COVID-19. In addition, there have been other deaths that seem excessive relative to “normal” statistics in prior years, suggesting the COVID-19 numbers are an undercount. It’s also possible that the “lockdown” imposed nearly nationally in late March, April, and in part of May, added to the total through suicide, drug overdoses, untreated conditions that would have been treated and managed in the absence of the pandemic, and violence.

So, let’s assume that, for the full year 2020, COVID-19 and related stresses cause 300,000 additional deaths. For simplicity, we’ll ignore any lockdown-related reductions in deaths – from, for example, fewer traffic accidents, air pollution, and other causes – that might be attributed to the pandemic.

“It’s unlikely that all the people who’ve died from COVID-19 had individual life insurance, since many were age 60 or over,” Weisbart says. “Even if we assume a third of these were insured – and, further, that two-thirds of younger people who died also had life insurance – and that all these claims were in addition to other causes of death, that would be 150,000 claims.”

In 2018, the latest year for which we have data, beneficiaries under 2.7 million individual life insurance policies received death benefits. So, although 150,000 additional death claims represent a large human toll, they would be only a 5.6 percent increase over the 2.7 million baseline. 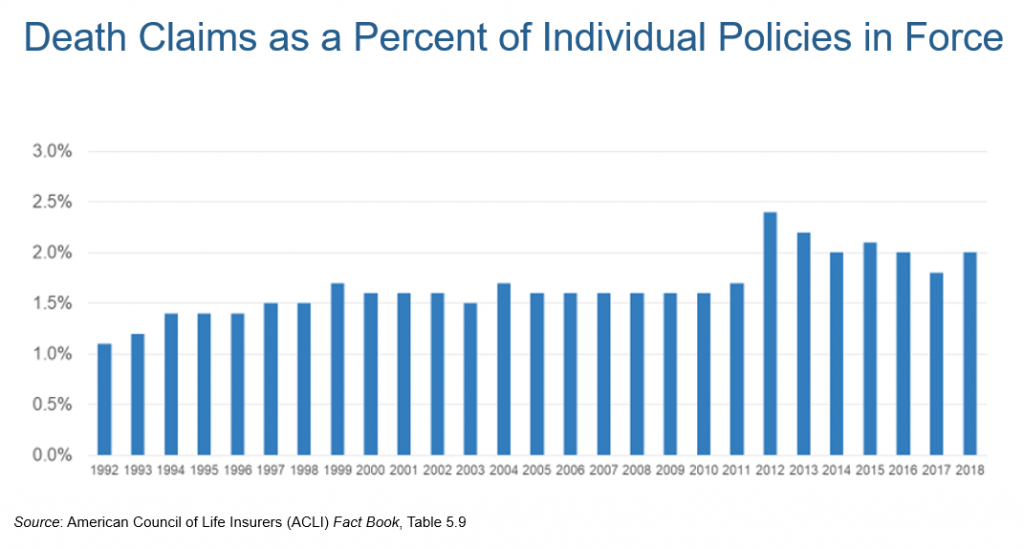 “That would result in total death benefits being paid to 2.85 million beneficiaries,” Weisbart says. “This is roughly the same as occurred in 2015 and well below the peak of 3.5 million in 2012.”

In other words, even with our conservative assumptions, paying the additional deaths claims due to the pandemic is well within the industry’s financial and operational ability.

Why Get Renters Insurance

View All
Why Get Renters Insurance

How to Buy Renters Insurance

Why Have Renter’s Insurance: Stuff Your Parents Should Have Told You