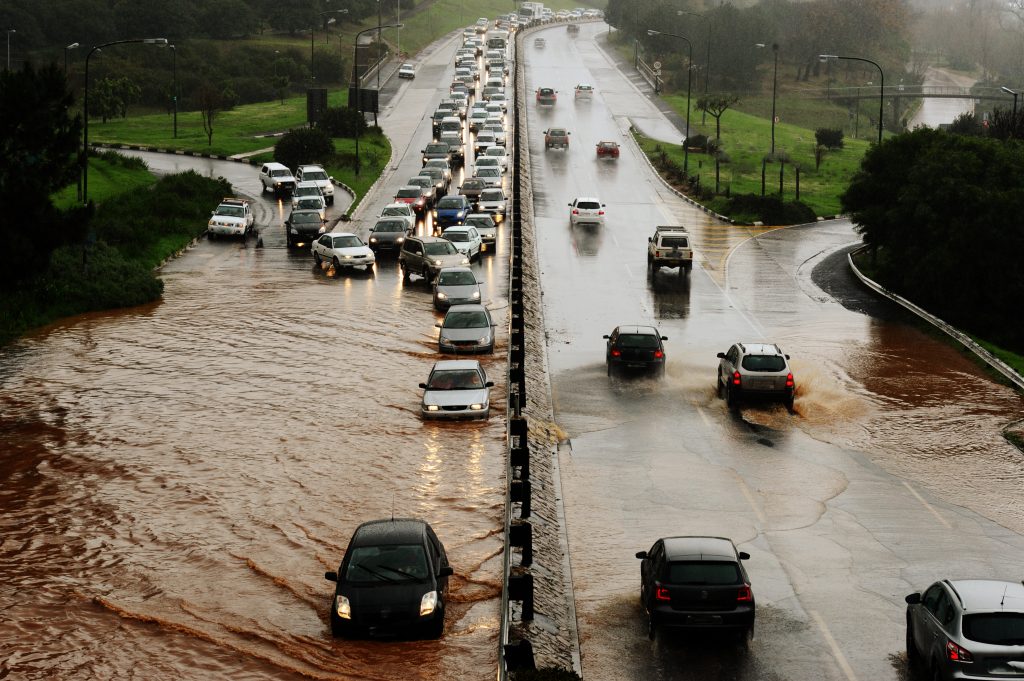 Minimum sea level pressure can predict the scope of a storm’s  damage — including from storm surge, not just wind — and be more accurately measured in real time.

The more accurately experts can predict an impending storm’s impact, the better prepared individuals, communities, and businesses can be to soften the blow and bounce back. A recent paper published in the Bulletin of the American Meteorological Society suggests an underutilized tool may be better at predicting hurricane damage than the traditionally used “maximum sustained wind speed.”

Atlantic hurricanes have a long history of financial impact. During 2017-18, hurricanes Harvey, Irma, Maria, Florence, and Michael combined to cause more than $345 billion (U.S.) in direct economic damage.  The Saffir-Simpson Hurricane Wind Scale categorizes only the hurricane wind threat – not the totality of impacts, including storm surge and rainfall.

According to the paper,  several scales have been proposed to replace Saffir-Simpson, but most aren’t easily calculated in real time, nor can they be reliably calculated historically. For example, “storm wind radius” datasets extend back only about 30 years.

Minimum sea level pressure (MSLP), the paper finds, is a better predictor of the scope of a storm’s  damage and can be more accurately measured in real time, “making it an ideal quantity for evaluating a hurricane’s potential damage.”

MSLP is the lowest pressure recorded in a hurricane.  It occurs at the center of the storm and is part of the large-scale structure of a hurricane’s vortex. Because winds are generated by differences in  barometric pressure between the hurricane’s eye and its perimeter, lower pressure is typically associated with stronger winds.  Also, if two hurricanes have the same wind speed, the one with the lower pressure typically will cover a greater area, potentially posing greater storm surge risk.

“With aircraft reconnaissance, MSLP can be reliably calculated,” the paper says. It’s also much easier to measure at landfall than is maximum sustained wind speed.

“Barometers are among the simplest meteorological instruments and will usually operate in a wide range of conditions,” the report says. Anemometers, which measure wind speed, “are prone to mechanical failure…precisely when they matter most.”

What Is Car Insurance

View All
What Is Car Insurance

What is full coverage auto insurance